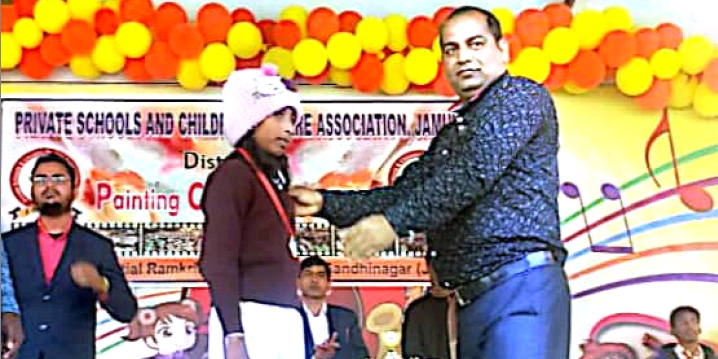 Sonia Kumari from Baladih village, Jamui district in Bihar lives with her husband. She although is educated having a degree in Political Science, but she spent her days as a homemaker. However, she wanted to do something, something that mattered. One fine day her husband met Shailesh, a member of DEF’s Internet Saathi programme who then told him about the programme and how a woman is equipped with smartphone and tablet is empowered and in turn empowers more girls and women. Sonia joined the programme and got a hand of using a smartphone and Google. She slowly became digitally literate and is now inspiring women in her village to come out of information darkness. Her daughter who has won a block-level drawing competition used to search designs online which gave Sonia the needed motivation to work even more hard.